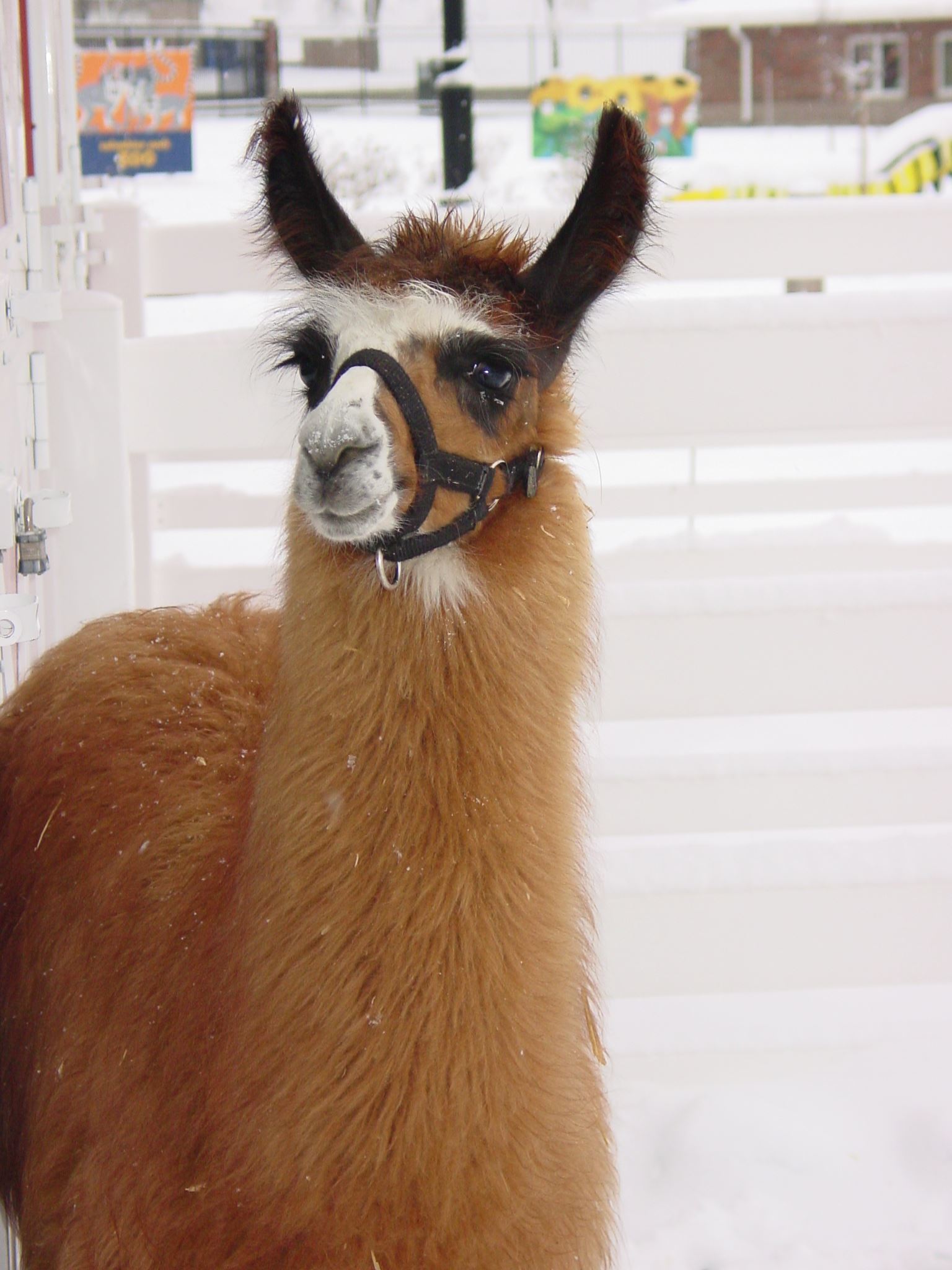 Physical Characteristics: Llamas are even-toed ungulates (hoofed) and ruminates (chambered stomachs). They have long slender necks with small, narrow heads. They have very large, dark eyes and long sweeping eyelashes on their upper lids. Their long, slender legs support a boxlike body. Their tails are short and curved. The llama's wooly, dense fur can be one solid color or multi-colored in browns, rusts, blacks, grays, and whites. They weigh 285 to 340 pounds. They are 3.3 to 4.2 feet tall at the shoulder and 5.1 to 6.6 feet long. They have specially designed footpads that help them maneuver on their rocky terrain.

Longevity: They can live up to 24 years with good care.

Social Structure: Their ancestors, the guanaco, spend their time in herds of 4- 10 females led by a single male.

Behavior: The llama is a completely domesticated animal. They are usually gentle and can make good pets, however, their owners must treat them kindly or they quickly become stubborn and difficult to handle. Their relatives, the guanacos and vicunas, live in both single-sex and harem groups. If frightened or upset, they will spit as a defense mechanism. This spit is usually made up of cud, which is food that they are chewing for the second time.

Reproduction: Sexual maturity is reached at 1 to 2 years of age. Females can give birth once a year. Mating takes place in August and September and gestation will last approximately 10 to 11 months. They give birth to a single young which is very precocial. The babies weigh between 8 and 16 pounds at birth.

Relationship With Humans: The llama has been kept as a work animal for centuries. For many centuries, the llama was the most important mode of transportation of goods in the Andes. However, they have been of decreasing importance due to the increased technology of cars, planes and trains. 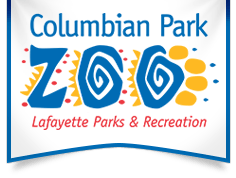