In the summer of 2007, now Lieutenant Scott McCoy instituted a new initiative within the Lafayette Police Department to attempt to mitigate the threat of re-offending by individuals on the Sex Offender Registry.  These persons had been convicted of a crime against a child and were now free to re-integrate within the population of the Lafayette community.  Up to this point, unless the person was still on probation or parole, they had no regular contact with any law enforcement entities unless they were involved in a criminal matter (suspect, witness, victim, etc.) unrelated to the previous offense(s). 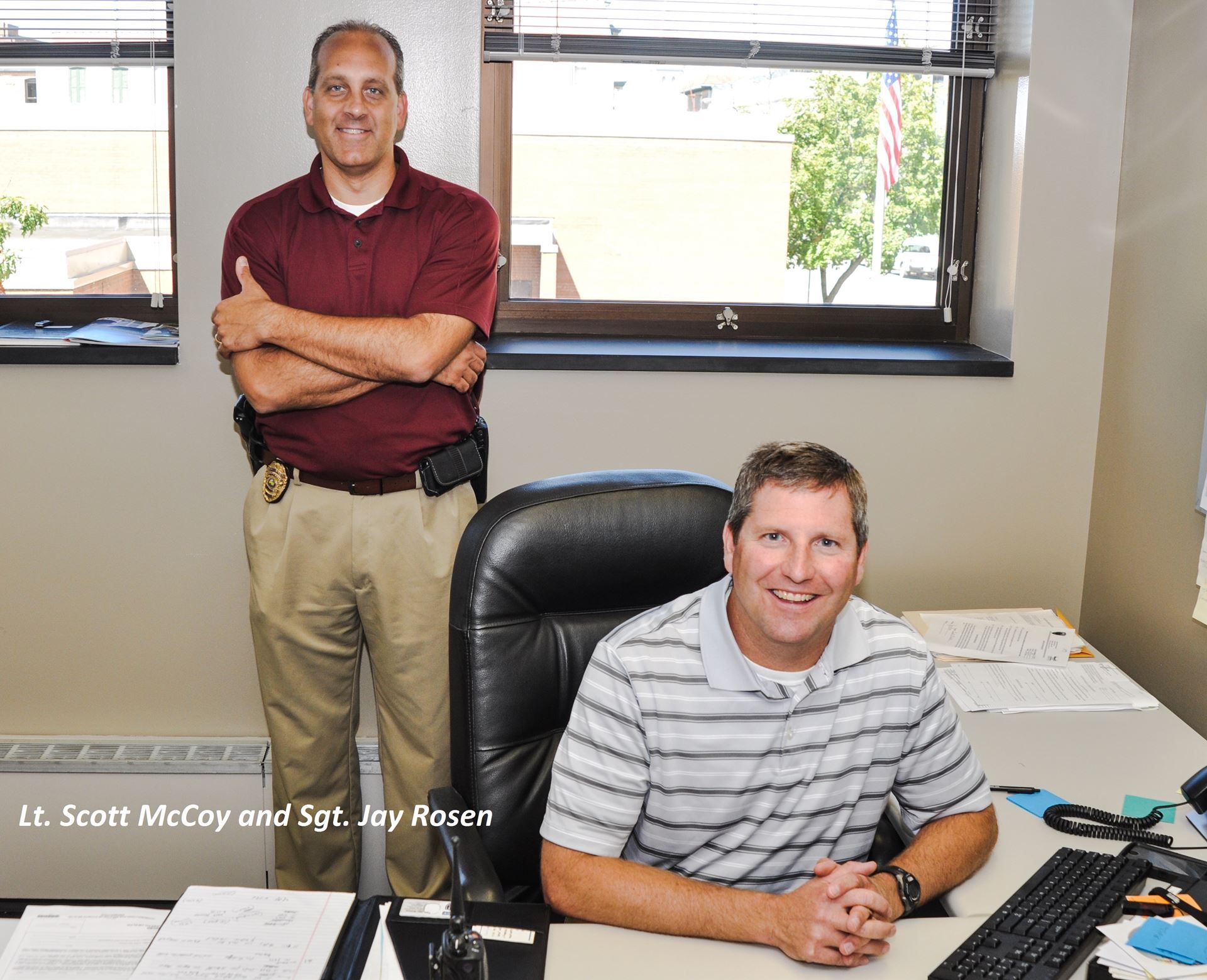 Lt. McCoy introduced the new program to the detectives and patrol officers of LPD whereby each officer and detective would be assigned a sex offender.  Responsibilities of the officer would include checking on the sex offender each month, verifying their address, ensuring that they had proper identification, were not in violation of proximity laws for schools, daycares, etc., and attempting to confirm that they were not re-offending or violating the terms of their sentence.

This program continues today.  Currently, it is under the purview of Lt. Jay Rosen with the Juvenile Detective Division.  He continues to assign new sex offenders to officers, ensure that the program is being carried out, and coordinating with the Tippecanoe County Prosecutor’s Office, Tippecanoe County Sheriff’s Department, and Indiana Department of Corrections to maintain accurate records of the current sex offender population in our community.

In a recent success story of this program, a local sex offender, assigned to Patrol Officer Grant Leroux, was found to be in violation of the registration requirements according to state law.  Officer Leroux attempted to make his monthly contact with the sex offender and, after some effort and investigation, discovered that the offender was not in compliance.  Officer Leroux did not stop at that discovery.  He filed a report and submitted it to the Tippecanoe County Prosecutor’s Office.  The Prosecutor filed charges against this offender and issued an arrest warrant.  On August 4th, 2015, the suspect pleaded guilty to the charge of Failing to Register as a Sex Offender.  The offender was sentenced to 2 ½ years in the Department of Corrections and Tippecanoe County Community Corrections.

This program is just one example of the initiatives taken by officers of the Lafayette Police Department to better serve the community.  Unfortunately, these types of efforts do not make the front page or the nightly news.  However, the fact that these police interactions aren’t well-publicized does not hinder our efforts in trying to make this community the safest possible.  The police officers of the Lafayette Police Department realize that these small instances of successful investigations can prevent future criminal behavior.  And, most importantly, the protection of this community’s children is the highest priority of each and every officer of this department.