In light of the recent headlines describing the illegal activity of a former national sandwich chain spokesperson, it may be a good opportunity to detail the efforts of law enforcement agencies in Tippecanoe County regarding the investigations of crimes against children and the technological aspect of investigating these cases in a digital age. Traditional police work has had to evolve as technology and electronics have spread throughout society. In certain cases, dusting for fingerprints has morphed into forensically examining computers for digital fingerprints and clues that may not be apparent to a vast majority of the population. However, crimes involving the exploitation of children and the spread of child pornography continue to plague communities in the United States and around the world. 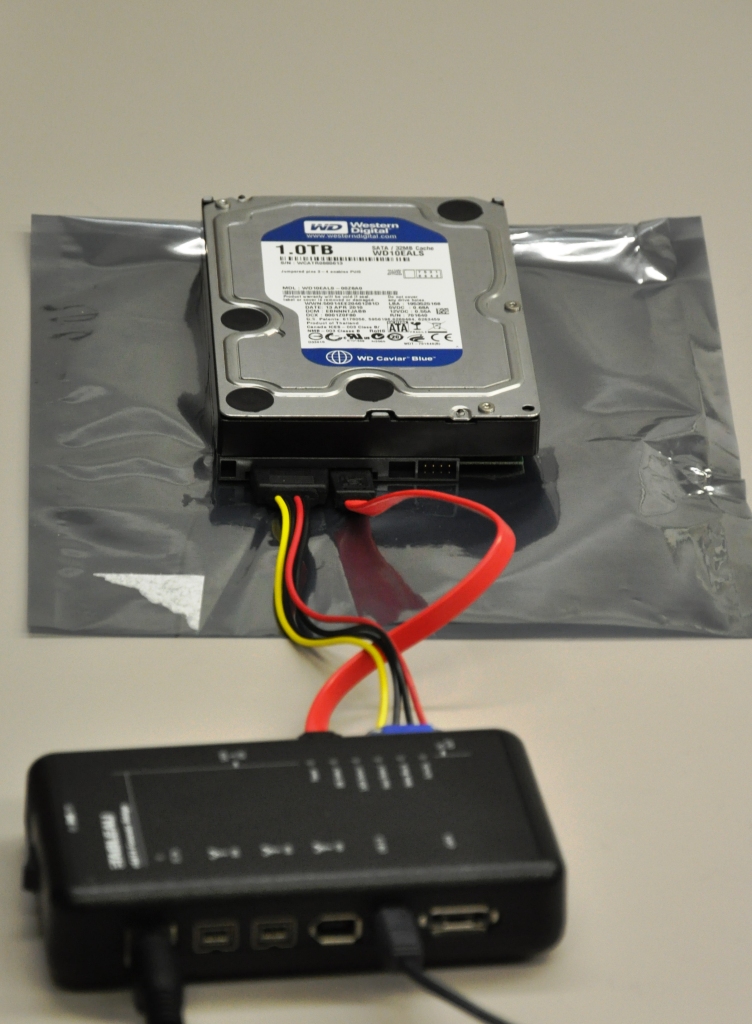 Task Forces and other partnerships are nothing new to law enforcement. But this wasn’t traditional law enforcement or areas of investigation that had been regularly engaged in on the street. The goals of the H.T.C.U. were to pool already scarce resources together to better tackle very complex and difficult cases. Specialized training and equipment is required to properly delve into pieces of electronic evidence that are used in later prosecutions and to initiate new cases spawned from information gleaned from older incidents.

As an example of how this team is meant to operate, in 2009, Lafayette Police Department Detective Paul Huff received a tip from the National Center for Missing and Exploited Children (NCMEC) indicating that a subject may be using Yahoo Instant Messenger to possess and distribute child pornography. Detective Huff was unfamiliar with this specific program or how to proceed with collecting evidence of criminal activity. Working with the Purdue University Cyber Forensic Department and Dr. Marcus Rogers, graduate students, Tejashree Datar and Matt Levondoski, researched the software, operating system, and how these images were transmitted across the Internet. They were able to unlock valuable information and evidence from the systems, leading to a solid case on the suspect. He was later arrested, plead guilty to the crimes, and was sentenced to 30 years in the Federal Department of Corrections.

Without the cooperation from Purdue University and other law enforcement agencies, this case may not have been solved and the suspect would be free to continue to commit crimes against children. Purdue University was also able to publish the research paper regarding their findings, helping other law enforcement agencies across the nation investigate similar cases. The case discussed above was one of the sparks that motivated the agencies to formally organize resources into the High Tech Crime Unit.

Moving forward, law enforcement agencies, including the Lafayette Police Department, must continue to adapt to new technology and methods used to commit crimes using new and evolving electronic devices. Strong partnerships and cooperation among neighboring agencies is imperative to combat these incidents occurring in an environment (the Internet) without boundaries or borders. Purdue University has also been an invaluable resource, and the Lafayette Police Department is fortunate to have the school in its backyard. Children in this county and across the world are safer because of these types of programs and the efforts of the individuals involved in them. However, we realize that there is still a lot of work to do in this area.