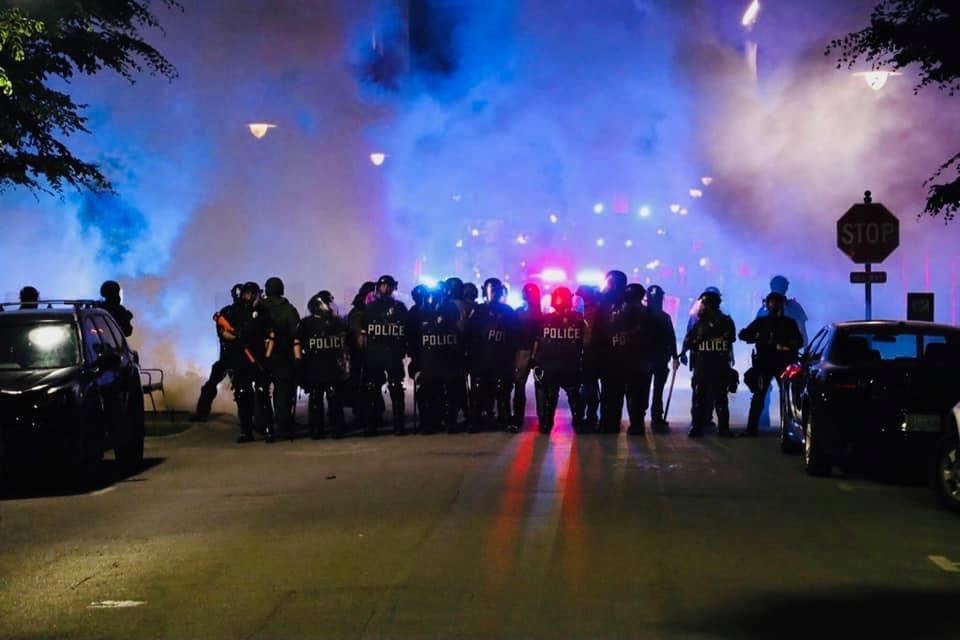 The Lafayette Police Department Mobile Field Force (MFF) was formed in 1999. A civil disturbance at Purdue University following the victory of the women's basketball team in the NCAA tournament brought to light the necessity for a more modern, well equipped team that could deal with similar situations in Lafayette and surrounding jurisdictions.

The objective of the MFF is to function as a cohesive unit and adapt to constantly evolving situations within disturbances by using minimal or no force to resolve the issue. MFF trains and is prepared to handle many situation including, but not limited to: