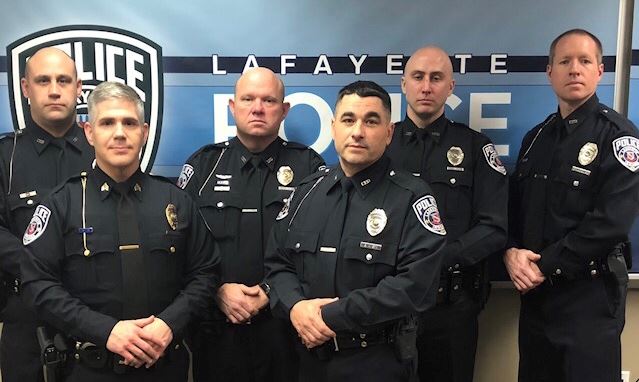 Besides their normal patrol duties, members of the Traffic Unit are also on-call when they are off duty as part of the LPD’s Crash Investigation Team.  The Crash Investigation Team is utilized to investigate crashes when the severity of injuries necessitates a more detailed investigation.  Members of the Traffic Unit are also assigned to one of the county’s two multi-jurisdictional Fatal Alcohol Crash Teams, which respond to crashes throughout the county that involve serious bodily injuries or fatalities when alcohol or drug impairment is suspected.