Samuel Hartman
Died While Serving
Samuel Hartman's death occurred one day short of his 23 anniversary of joining the ranks of the Lafayette Police Department. 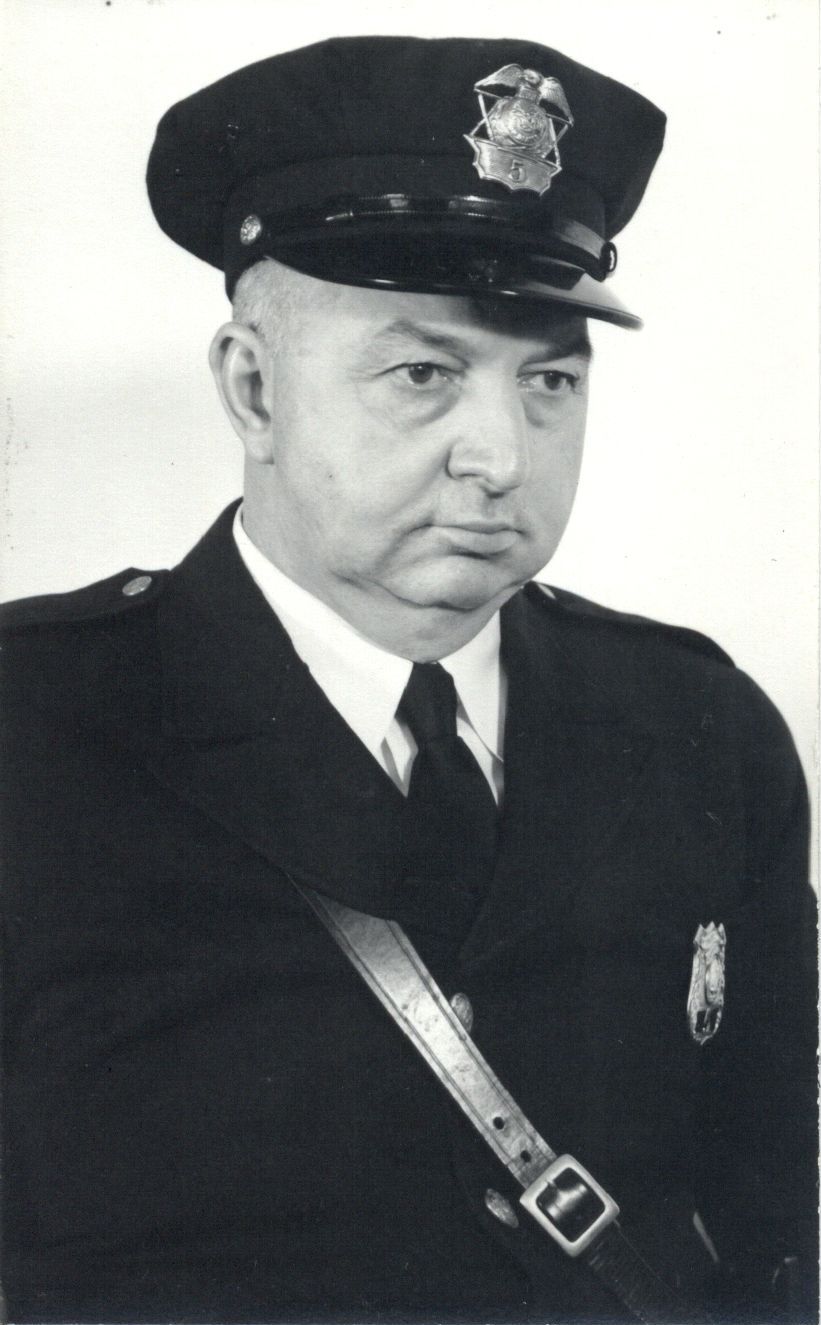 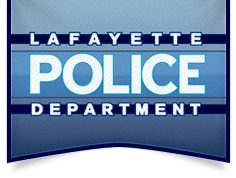