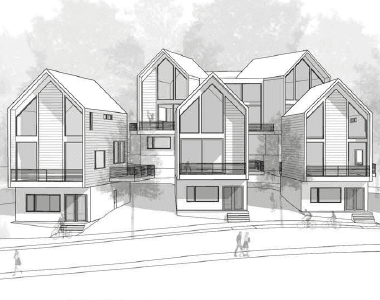 Short S 8th Street, as it was locally known, was once a blighted area of disinvestment that was purchased by the City of Lafayette Redevelopment Commission. The purchased properties forming just over a two acre tract, were demolished and extensive site work including environmental remediation, storm sewer and drainage infrastructure was undertaken by the Commission and Lafayette Renew, to not only benefit the area, but the downtown and the Ellsworth Romig Neighborhood. After an extensive search, Triple R Development led by Jeff Rider, emerged with a plan that met the goals of the Commission, City and the Neighborhood.  The plan calls for a mix of development types including some commercial and rental units but primarily single-family owner-occupied homes. Architectural styles will range from historic/industrial to contemporary/modern. This $12M investment is expected to break ground spring/summer of 2022. 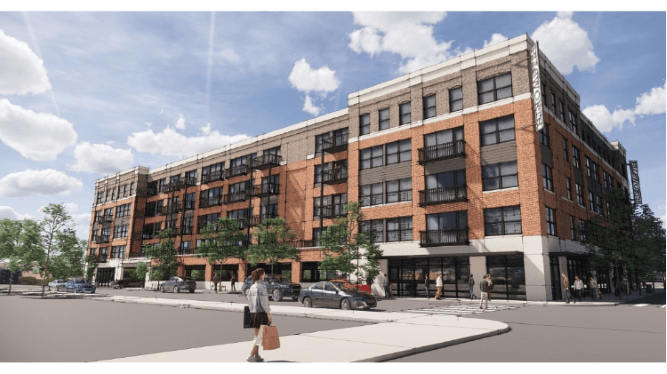 The City of Lafayette and Rebar Development announced a new $17.7 million mixed-use project slated for downtown. The planned project, called The Ellsworth, meets several of the City’s goals identified in their downtown plan, brings economic investment to an opportunity zone, and was awarded a redevelopment tax credit from the Indiana Economic Development Corporation. Planned for the southwest corner of 5th and South Streets, The Ellsworth project redevelops a key, currently underutilized parcel next to Regions Bank. Designated an Opportunity Zone by Governor Eric Holcomb to encourage capital investment in economically distressed areas, the project will stimulate economic development and vibrancy along South Street, while bringing additional population density downtown. The Ellsworth pays homage to downtown Lafayette’s history with timeless architecture and high-quality materials. The five-story project includes 97 loft apartments, 2,000 sq. ft. of commercial space along South Street, and 40 public parking spaces during business hours. Planned to attract and retain young professionals, empty nesters, and a growing workforce to downtown, the modern lofts include luxury furnishings and building amenities, including an indoor/outdoor rooftop lounge, a courtyard with a dog park, fitness room, media room, pet washing station, indoor bike storage, and incredible views of downtown Lafayette. 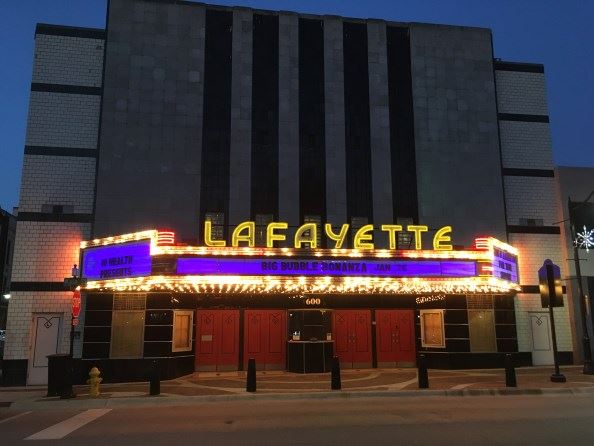 Built in 1938 as an urban cinema, the Lafayette Theatre was purchased by the City of Lafayette to stabilize its use as a leading venue for arts and entertainment downtown. Along with the Long Center for the Performing Arts, these two facilities will complement each other providing greater choices to host a variety of shows for Greater Lafayette’s citizens. After careful study, the City is planning for extensive upgrades and renovations to enhance the user experience. Keystone Architecture, Inc. will formulate a masterplan to lay the groundwork for a future renovation and revitalization project. In order to do this, it is necessary to determine the community’s programmatic needs for use of the Theater. The needs will then be compared to the existing built infrastructure of the Theater . The results of this exercise, along with the findings of the building assessment completed in 2020, will determine a proposed scope of work for future construction. Upon completion of the masterplan process, the City will be ready to enter directly into the creation of design documents for renovation. 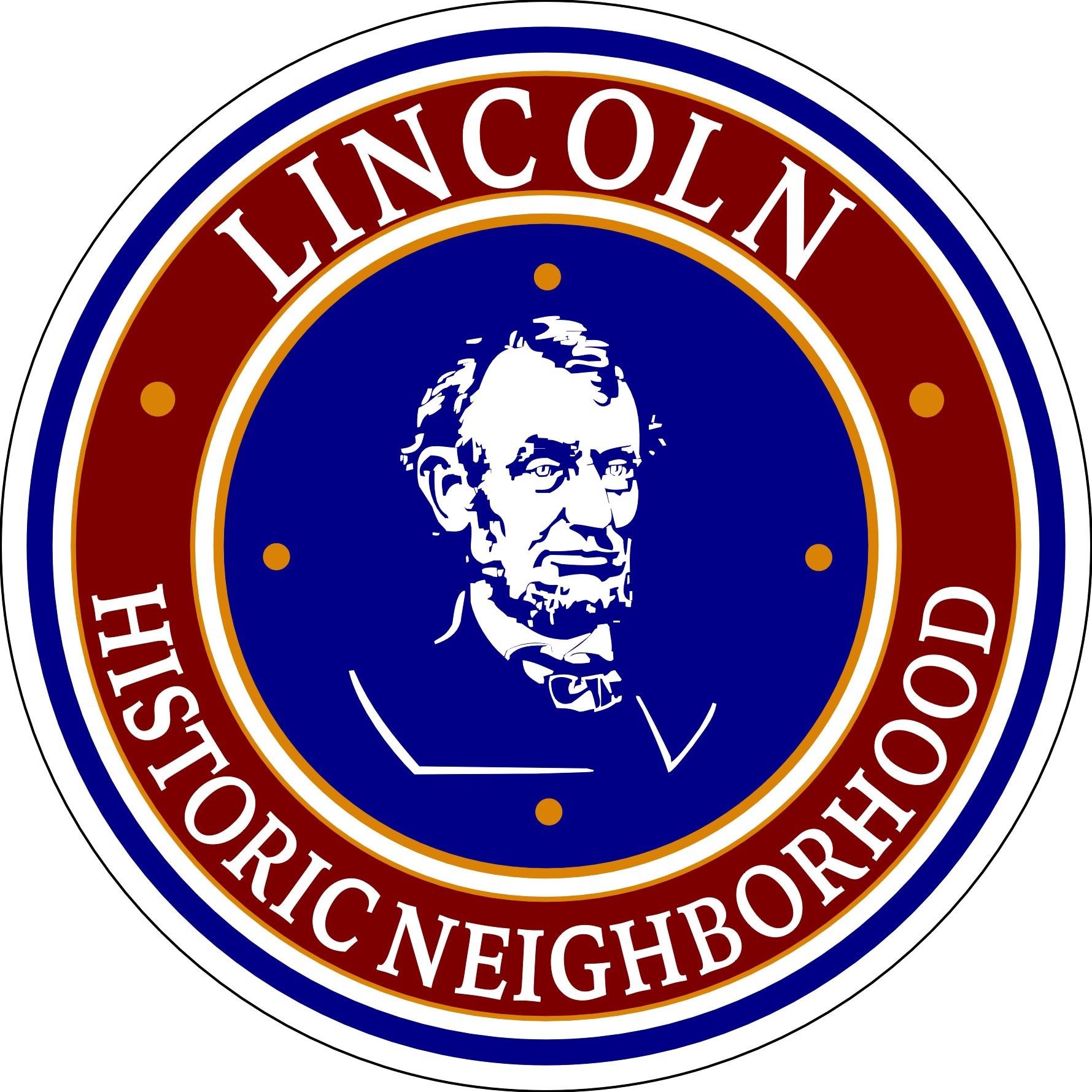 The City of Lafayette is working with MKSK Inc., a landscape architecture and planning firm, to help create a resident driven, community-oriented plan for the Lincoln Neighborhood. The plan proposes studying the 165 acre neighborhood bounded by Greenbush Street to the north, 15th Street on the east, Union Street on the south and 4th Street/Canal Road on the west.  Residents, community leaders, business owners and others will be part of the process and conversation for the neighborhood that sets forth a vision and identifies projects that can improve and enhance the neighborhood, such as development, preservation, housing, transportation, open space, access, and programs. The study will kick off in May 2022 and will take approximately 6 months. 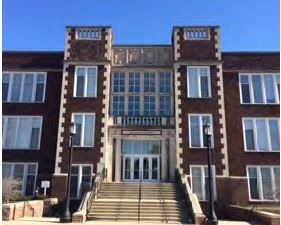 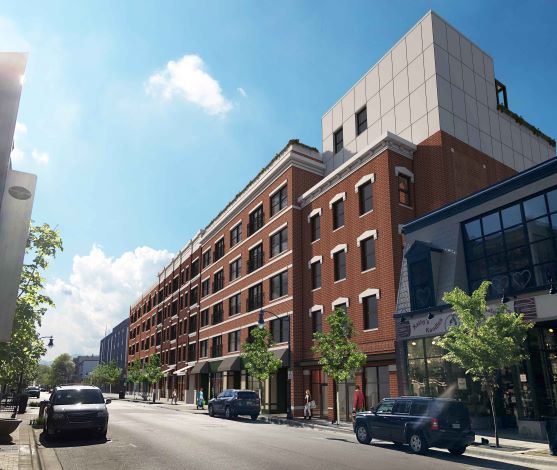 The Luna Flats Mixed Use Project is scheduled to open Summer 2022. This project is located in the heart of downtown Lafayette at 631 Main Street. This project will have 10,000 square feet of retail space with direct access from Main Street. Above the retail space will be 98 apartment units which include studio, 1 Bedroom and 2 Bedroom units (total of 141 Beds) and include 112 covered parking spaces. The Lafayette Redevelopment Commission is a financial partner providing an economic development bond as part of the project’s financing. About its name – Luna Flats: At this site on November 20, 1913, the Luna Theater was opened to serve the Greater Lafayette Community. It opened as “photo-play theater” and featured seating for 549 patrons and stood out among its competitors which included three other theaters in the 600 block of Main Street. The Luna Theater was used as a reference point for many of the surrounding businesses and now The Luna Flats mixed use development is ready to do the same. 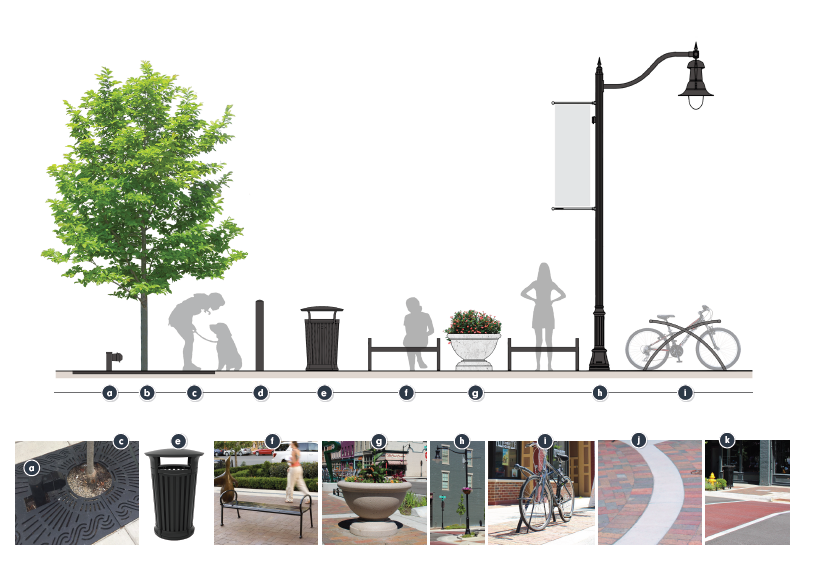 Streetscape development continues on Main Street this spring 2022. This phase led by the City of Lafayette Economic Development Department with HWC Engineering and Millstone Contractors will include the block of Main Street from 7th to 8th Streets and 8th Street from Main Street to Columbia. The project will continue the design and amenities found elsewhere on Main Street including new sidewalks with brick pavers, intersection bump-outs, decorative light poles with banner arms and hanging baskets, planters, bike racks, trash receptacles, enhanced cross walks all to current ADA standards. Work is to commence this spring and be completed by November 2022.

Streetscape Phase VII
Streetscape Phase VII will start later this summer (2022) and be led by the City of Lafayette Economic Development Department with TBIRD Engineering. It will include the south side of Columbia Street from 4th Street to the alley by City Hall and the Economic Development Department and the west side of 5th Street between Columbia and South Streets. The project will continue the design and amenities found in other parts of downtown including new sidewalks with brick pavers, intersection bump-outs, decorative light poles with banner arms and hanging baskets, planters, bike racks, trash receptacles, enhanced cross walks all to current ADA standards. A contractor is expected to be selected by June and work commencing shortly thereafter and be completed by late fall 2022.