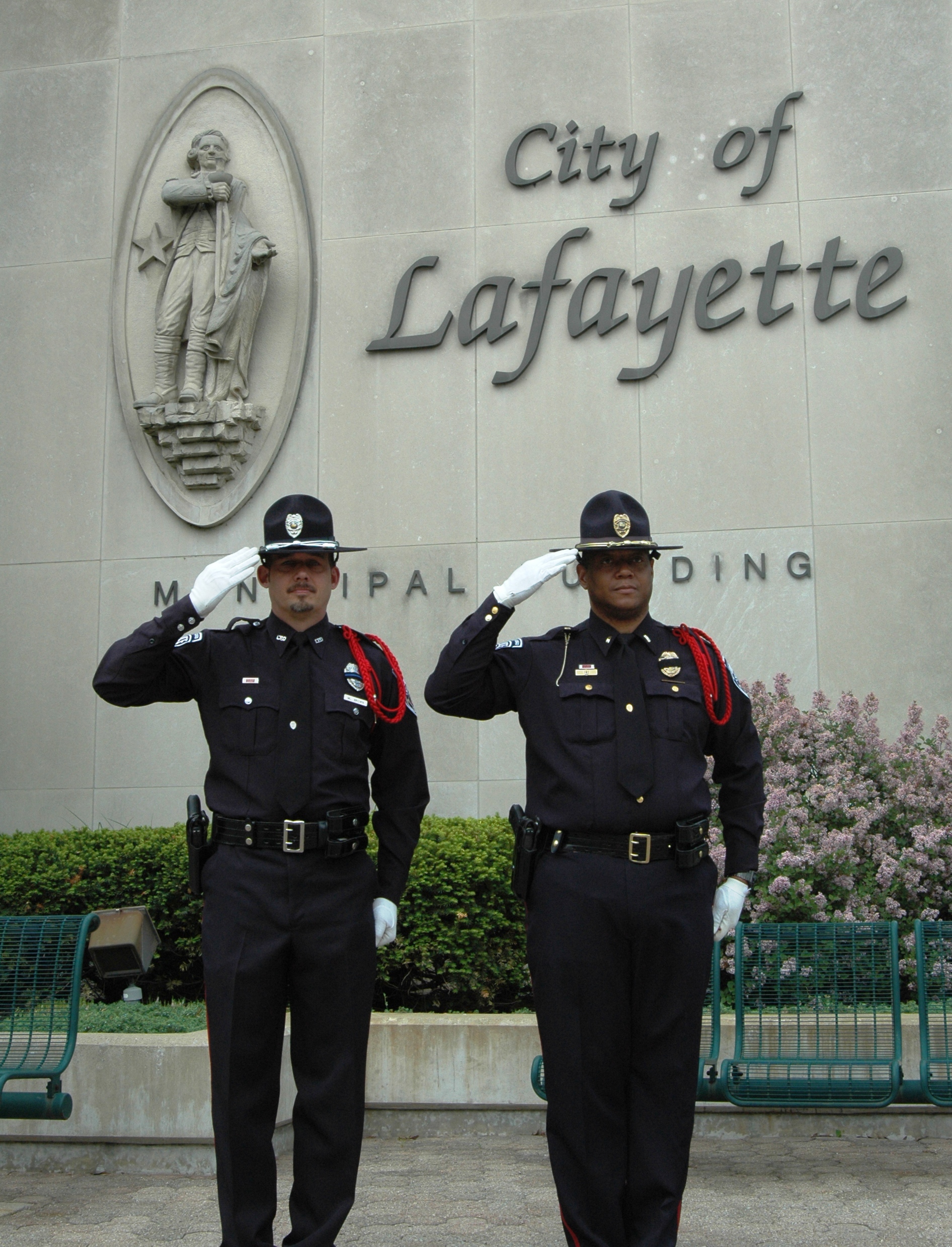 History of the Commission

Prior to 1971, police officers were often appointed to the department or promoted within the department as a result of political party affiliation. In an effort to place the Police Department outside the influences of political patronage and on a more professional plane, the Lafayette City Council created the Lafayette Police Civil Service Commission (commonly referred to as Police Merit Board) in June 1971.

Pursuant to the authority granted by a change in Indiana Code 36-8-3.5
a 5-member board comprised of citizens from Lafayette was selected. The sworn officers of the Police Department elect 2 members of the commission,2 are appointed by the city council and the mayor appoints 1. Members serve staggered 4-year terms.

The goal of the legislative act was "to improve the training and career opportunities for members of the Police Department, to remove the harmful effect of appointments and promotions made to the police department without regard to training, ability, and experience and to stimulate greater public interest and respect."

Among their most important duties board members interview applicants to the Police Department in the final phase of the application process and make final choices after applicants have passed 5 previous stages through the hiring process. Board members also interview applicants for promotion within the department and promote officers based on competitive test scores, past performance, seniority, and an interview.

The Lafayette Police Civil Service Commission meets each month on the second Wednesday of the month and meetings are open to the public unless otherwise noted and allowed by law.